Thank you! Your submission has been received!
Oops! Something went wrong while submitting the form.
FAQYOUR STAY

As the first protesters took to the streets in 2019, MAGENTA began an innovative project to investigate how a behavioral sciences-driven approach could help understand the drivers of social cohesion. Our research revealed two gaps: (1) Insufficient evidence on cohesion as an intra-Lebanese issue (as opposed to a host communities vs refugees). (2) Limited depth of analysis due to the complexity of the concepts examined. We explored three interwoven issues – leadership, governance and social cohesion – investigating the psychological, sociological and structural factors underpinning tensions. We then developed communications campaigns that spoke directly to Lebanese people’s understanding of these issues. 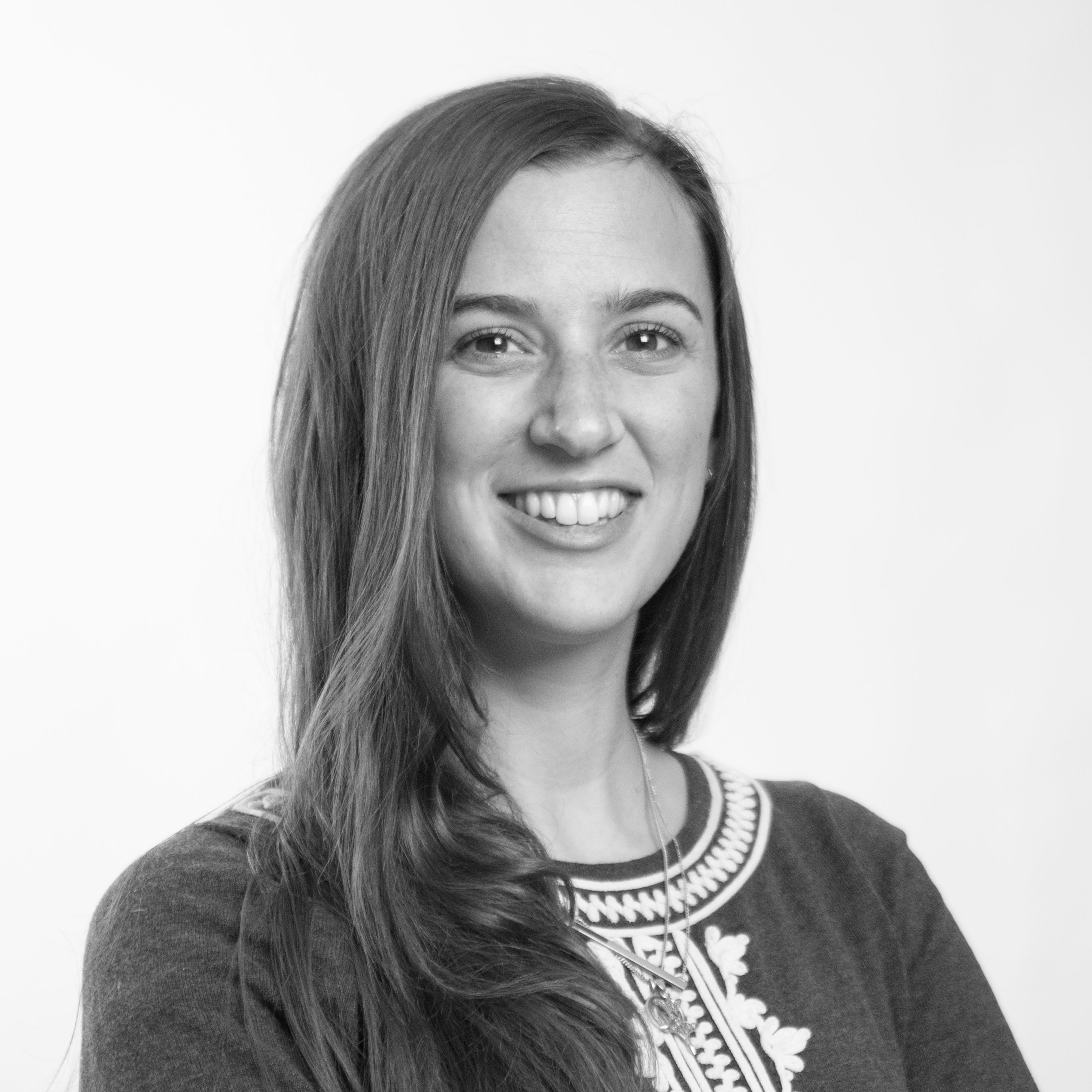 Share your knowledge and experience with the digital development community.

Become a Speaker
Organized by 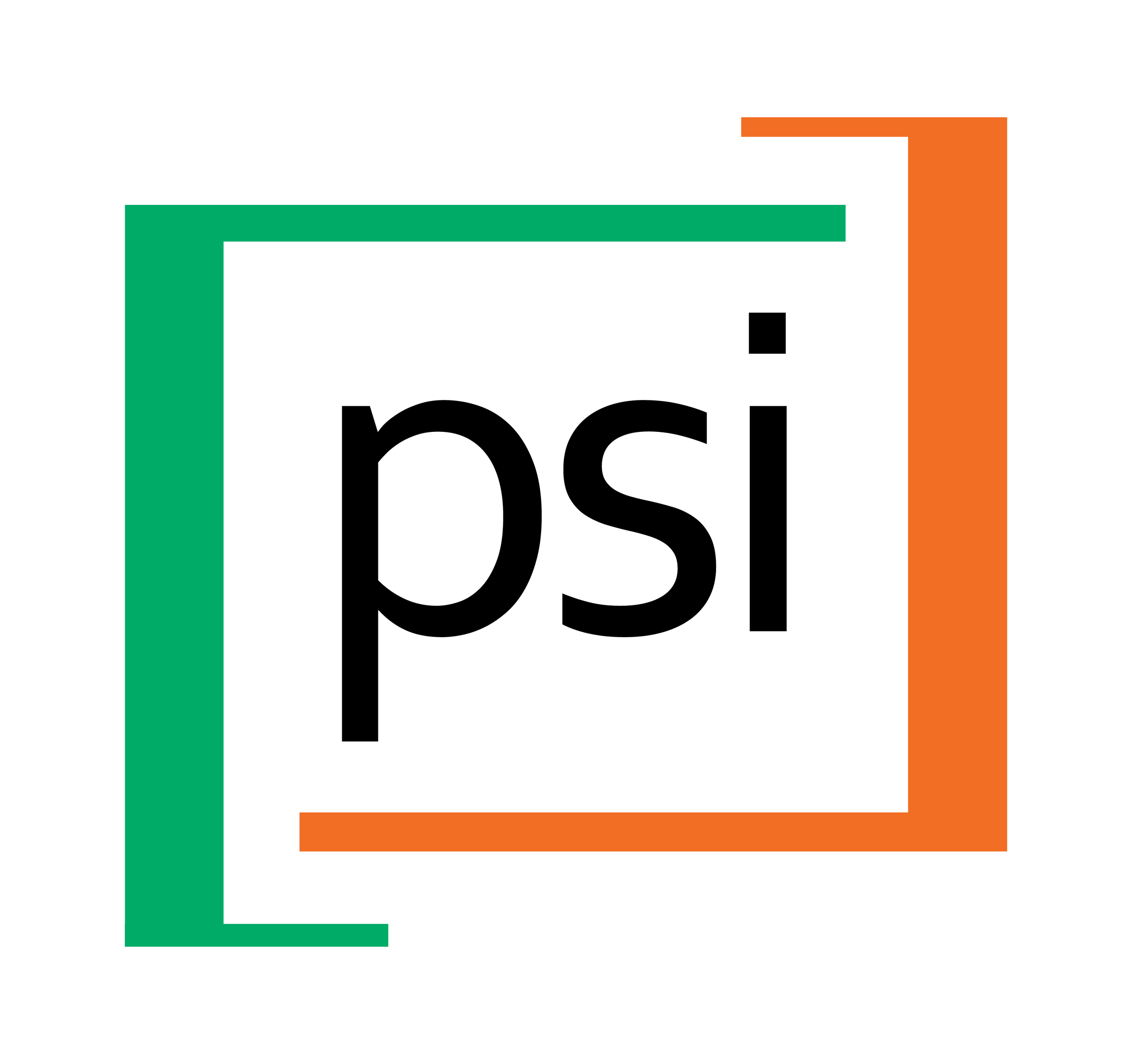 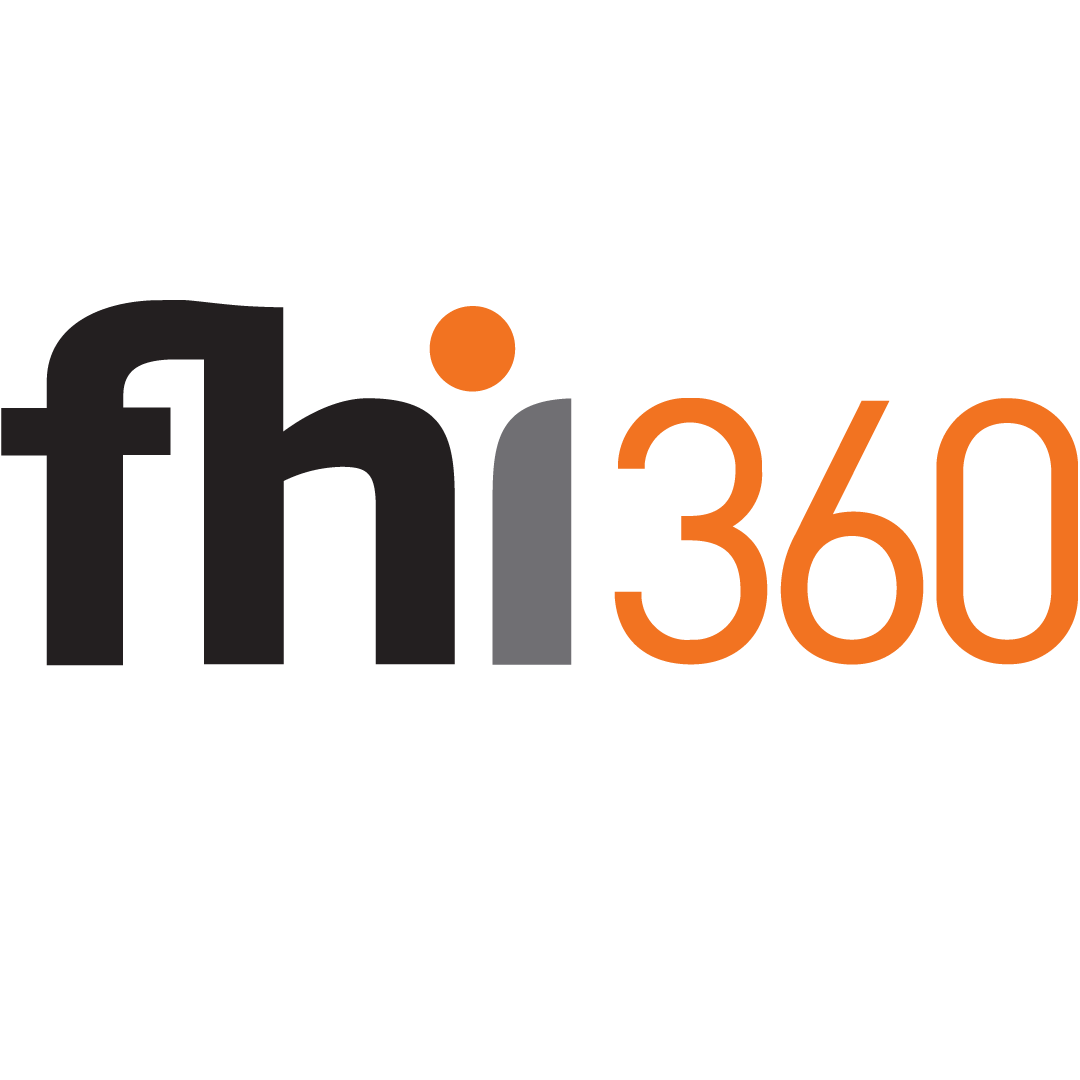 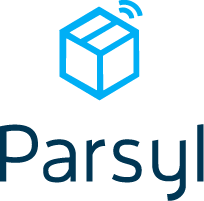 Demonstrate your commitment to digital development technology by becoming a sponsor.
Download the prospectus Impact First Sponsors and Exhibitors PDF and contact us at events@baosystems.com.